BEIJING, September 20 (TMTPOST)—The Hong Kong-listed shares of Evergrande slumped as much as nearly 19% at midday and settled about 10.2% lower on Monday, even though the Shenzhen police dismissed bad news about the highly indebted Chinese property giant at weekend.

According to statement of the police released on late Sunday, the notification circulated online which said the market regulator of Shenzhen municipal government filed a case about the wealth management unit of Evergrande due to its alleged illegal taking public deposits was false, and the relevant screenshot was fabricated. In a separate announcement, the police also called a recent rumored notice about Evergrande wealth management unit’s compensation for investors a false one and said they had arrested five fraud suspects. Evergrande itself stated that day night that the recent notice about a national investor conference of its wealth management unit is false either and it reserve rights to bring any further legal action against those who spread rumors.

These clarifications seemed not relieve investors who fear that Evergrande’s crisis may damage financial system like the Lehman Brothers’ collapse 13 years ago. A week ago, Evergrande denied the news about looming bankruptcy and restructure and admitted it is “indeed facing unprecedented difficulties currently” after its Shenzhen headquarters besieged by dozens of investors who demanded repayments on overdue wealth management products. However, a day later, it acknowledged, in a filling on the Hong Kong stock exchange, that two of its subsidiaries failed to discharge guarantee obligations for management products worth of RMB934 million (US$145 million) on time, and the failure could result in a “cross default” and creditors’ demand for entire immature debt due, thus “posing significant adverse impact” on the company’s businesses, prospect and financial position and operating results.

Last weekend, Evergrande unveiled its repayment plan for wealth management products and started the repayment through properties. It proposed to give investors an option to accept property assets such as residential housing, departments, shops and parking spaces with discounts from 28% to 52%. 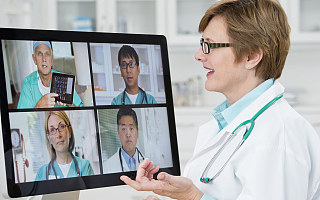 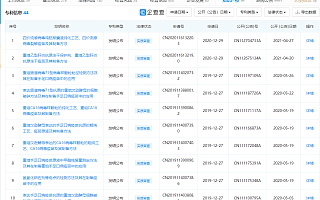 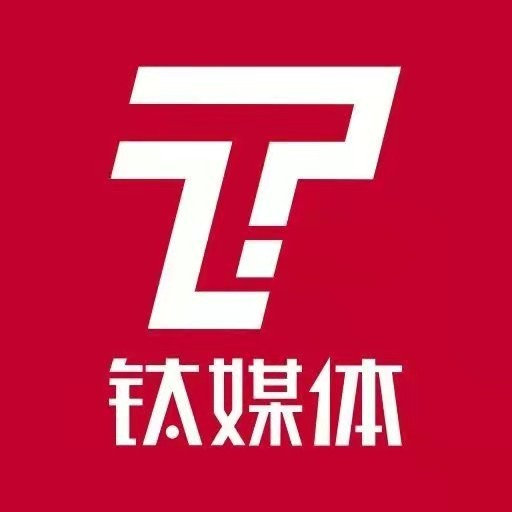 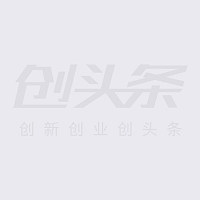 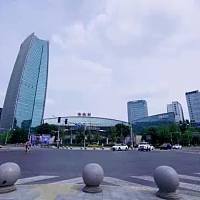 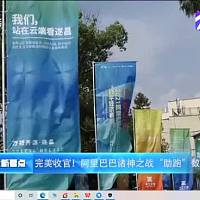