Fang Holdings (NYSE: SFUN), a real estate Internet portal in China, disclosed on 24 May, that it is delinquent in filing the annual reports on Form 20-F for 2020 with the U.S. Securities and Exchange Commission (SEC).

On the same day, its subsidiary, China Index Holdings Limited (CIH) issued the same filing. CIH, a real estate information and analytics service platform in China, has been listed on Nasdaq separately since 2019.

While both filings note the finalization of the annual reports is pending upon the negotiation between the company and its convertible note holders for the repayment schedule of the outstanding amount, investors pay more attention to whether Fang’s privatization deal would move forward.

Last November, General Atlantic’s Singapore arm, one of the company’s shareholders, offered to take private of SFUN and CIH by acquiring both companies’ shares for US$1.468 and US$2.32 per share respectively.

It was uncertain whether the deal would be approved as while SFUN suffered years of poor performance and client losses, CIH has been operating well and recorded double-digit profit growth in 4Q 2020. And the board of directors and senior management hold 72% of Fang’s voting rights, according to its 2019 annual report released last May.

It is not the first time Fang plans to go private from the US. Between 2013 to 2015, mainly incentivized by higher valuation, several TMT companies such as Focus Media and Giant Network were delisted from the US and went public in the A-share market through reverse takeovers. Fang intended to copy the strategy, but the deal didn’t go as well as planned.

In May 2016, Fang planned a reverse-listing in the A-share market by acquiring a controlling stake in Chongqing Wanli New Energy Co., Ltd (600847.CN). Unfortunately, the restructuring plan was terminated in February 2017, partly due to the regulator’s more cautious stance towards reverse listing and asset restructuring of public companies.

In July 2018, Fang made some adjustments and acquired a 10% equity stake of Wanli New Energy from its controlling shareholder, Nanfang Tongzheng Investment. The condition of the deal is that Wanli New Energy must sell its battery-related business within three years, which was never fulfilled to this day.

Despite Vincent Mo, Fang’s founder and CEO has become the actual controller of Wanli New Energy, the company’s core business remained the same. In other words, Fang’s twice attempts of “returning to A-share” went in vain.

However, when the time comes to last November when it received a buyout offer from General Atlantic, the reasons behind the privatization were different as Fang’s business performance in the last few years has deteriorated and lost its market leader position.

In 1999, Mo founded Fang, the first real estate internet portal in China, by leveraging his experience at Teleres, a venture of Dow Jones & Co, which provided property information services online. The company was born at the right time when China’s property market and internet space just started to emerge and developed rapidly soon after.

Between 2010 and 2013 were Fang’s golden years when it enjoyed a compound growth rate of net profits of 70% and a market leader position. Most property agents posted listing ads on Fang’s website.

In 2014 Fang transited its business model from a vertical service platform to a transactional marketplace. Many agents viewed the transition as essentially turned the company from a service provider to their direct rival. And the change took place at a time when China’s secondary property market was at its downturn.

Meanwhile, with the higher adoption of the Internet and mobile Internet, consumers started to demand more accurate and reliable information to facilitate their online interaction with agents or sellers. However, Fang as an online portal, neither owns the listings nor can control and verify the listings.

A deteriorating relationship with agents and increasing customer complaints of fake listings have led Fang’s business to go downwards.

After a painful transition, though Fang made efforts in online and offline integration by forging a strategic partnership with large property agents such as Worldunion, Hopefluent, and Tongce, it still lacks the competency of being a real online property agent, which is exactly the core strength of its biggest rival - KE Holdings (Beke).

KE started as a bricks-and-mortar agency business under the name Lianjia in 2001. After its merge with Deyou in 2015, Lianjia expanded to cover most of the major cities in China through a franchise.

China's internet space is featured with a world-class infrastructure and a high penetration rate of e-commerce, which on one hand paves the way for new entrants, on the other hand, strengthens the trend of "the leader takes all".

In the last decade, mobile Internet and social media have further changed the competitive landscape. Without in-depth know-know of the vertical industry they operate in, close relationships with its business clients, and control of the data, an internet portal would face difficulty to achieve effective leads generation, let alone successful online transactions.

"The lead generation rate of posting a listing on Fang is low", said a real estate agent in Shanghai, "more often, we post ads on social media such as Wechat, Xiao Hong Shu, and Douyin (TikTok)."

Slower user growth and worsening business performance would lead to a higher chance of the company's stocks being sold off or even shorted. Besides negative publicity, some may also encounter class action filed by investors. Such pressure, which doesn't quite exist in the Chinese stock market, makes these companies opt for privatization when the right chance comes.

Fang is just one of the Chinese Internet companies facing delisting in recent years. BitAuto, one of China's first automobile verticals, and 58.com (WUBA), the China-based classifieds giant, were both taken private from the NYSE in November and September last year respectively.

Other than individual companies’ business performance issues, Chinese stocks listed in the US, in general, are under stricter scrutiny against a backdrop of worsening Sino-US relations. The Holding Foreign Companies Accountable Act, which was signed into law by the then-president Donald Trump in December 2020, is now also endorsed by Joe Biden.

The Act enables the SEC to kick off foreign companies from US stock exchanges if they fail to comply with American auditing standards for consecutive three years. Meanwhile, firms have to prove to the SEC they are neither owned nor controlled by an entity of a foreign government nor have any board members who are Chinese Communist Party officials.

Facing such a challenging environment in the US, it wouldn't be surprising to see more Chinese companies choose privatization going forward. 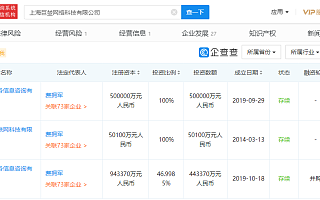 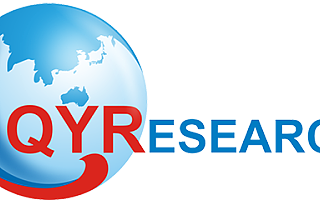 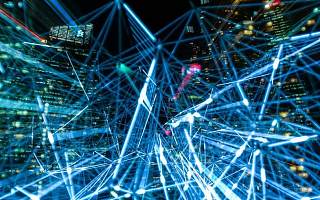 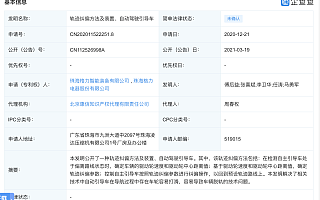 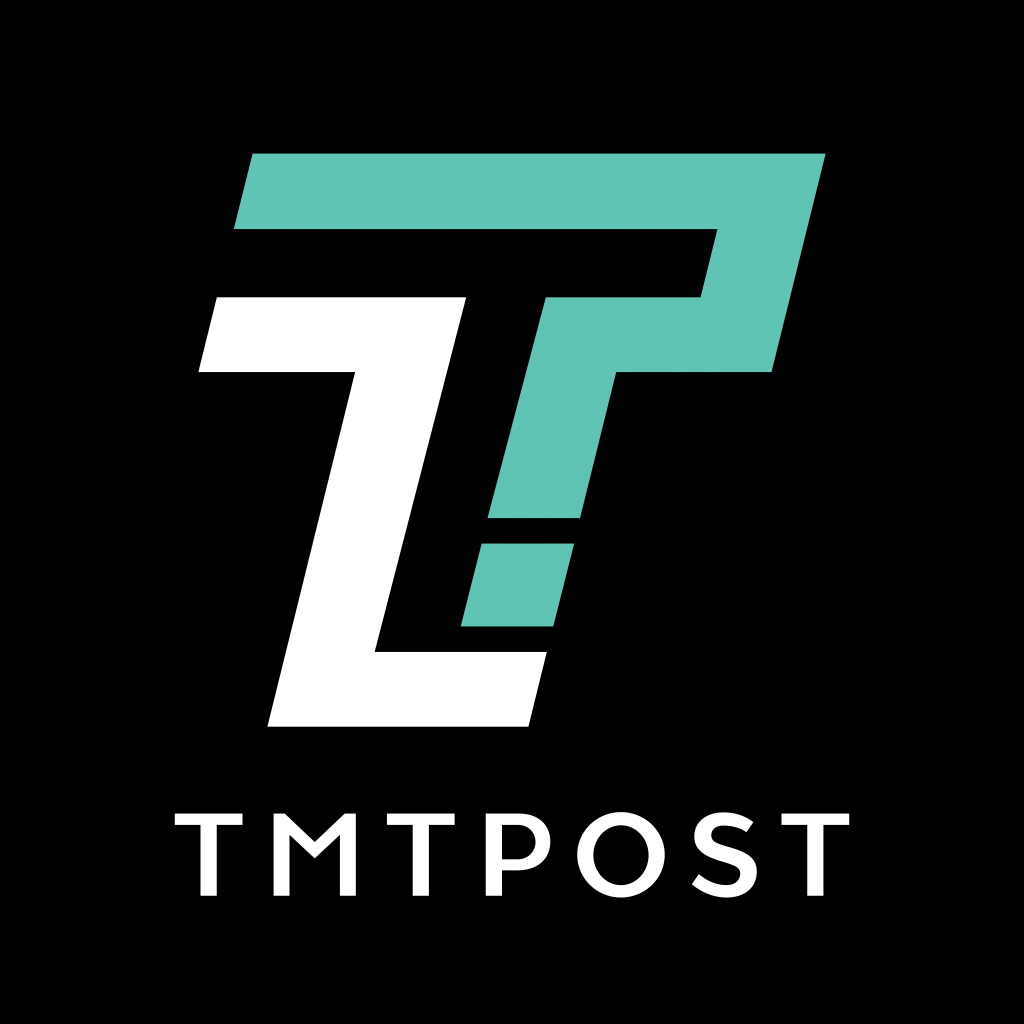 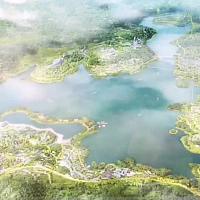 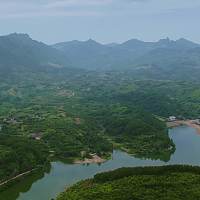